Welcome to Lutheran Via de Cristo of Minnesota

Lutheran Via de Cristo of Minnesota is united by a common faith in God, in Jesus Christ as Lord and Savior and in the Holy Spirit, and by a common love for all people.

Learn more about the Via de Cristo Movement below, such as: 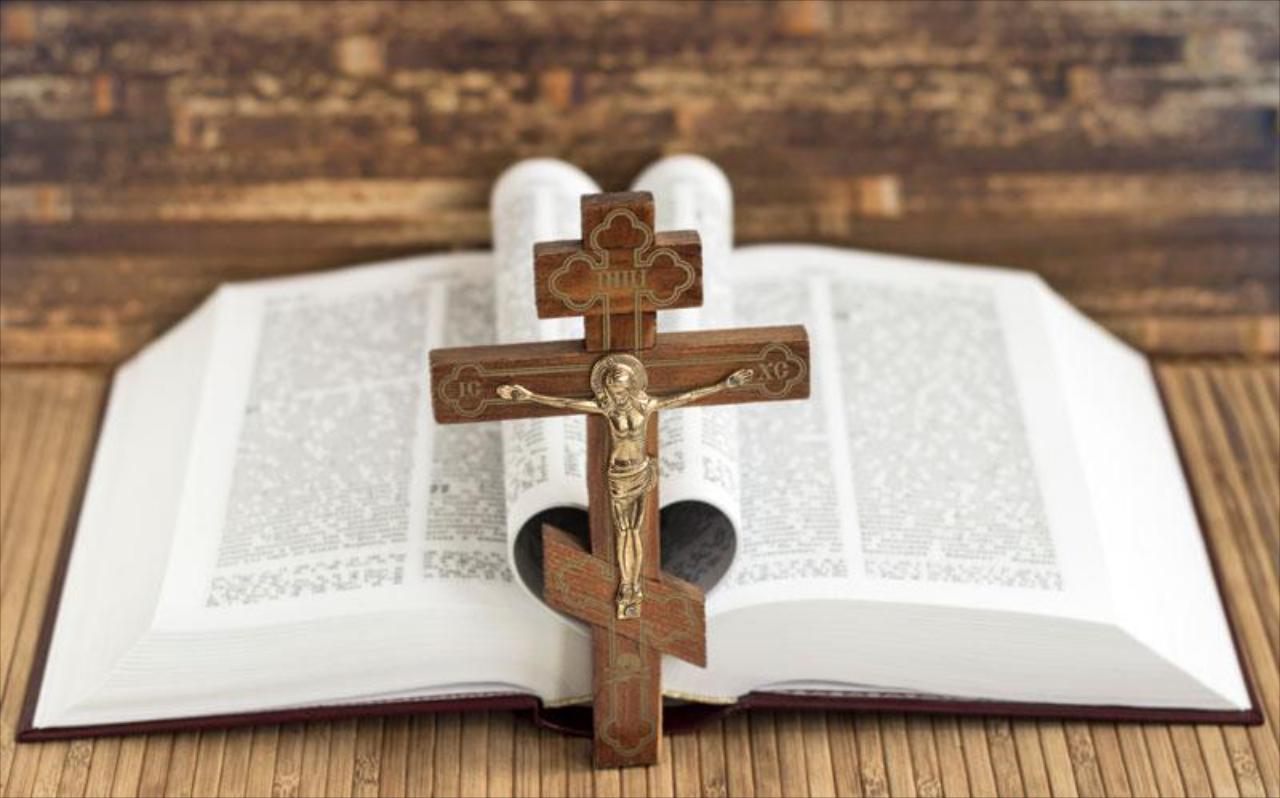 History of Via de Cristo

The movement originated as “Cursillo®” in the late 1940’s in the Spanish Catholic church and moved to the United States in the late 1950’s. It began in the Lutheran church when lay people and clergy attended a Catholic Cursillo in 1971, both in Iowa and Florida. The first Lutheran sponsored weekends were held in 1972 in Iowa and Florida and have now been held in over 25 states and some foreign countries. Via de Cristo is the Lutheran expression of this method which is currently being used in many denominations including: Episcopal, Methodist, Presbyterian and Reformed churches.

In January of 1980, the first set of Lutheran-sponsored Cursillo weekends were held in Minnesota at Normandale Lutheran Church in Edina. The Minnesota Episcopal Cursillo Community supported and helped establish Cursillo in the Lutheran Community in Minnesota.

In July of 1985, the Lutheran Cursillo Community of Minnesota accepted the challenge of presenting the first two Lutheran-sponsored Cursillo weekends in Papua New Guinea.

In 1986, the National Lutheran Secretariat, representing all existing Lutheran Cursillo communities, voted to become ecumenical and changed our name to Via de Cristo, meaning “Way of Christ.”

Via de Cristo was started in Salt Lake City, Utah in October, 1995 with the assistance of Minnesota Via de Cristo. The first two weekends were held and staffed by a team from Minnesota and a few members from Utah who had attended Via de Cristo in Minnesota.

Purpose of Via de Cristo

Via de Cristo is based on the fundamentals of Christianity, concentrating on the person and teachings of Jesus Christ. The focus is not on Via de Cristo itself, but on the local church. The objective of the movement is to inspire, challenge and equip local church members for Christian action in their homes, churches and communities.

Via de Cristo (Way of Christ) is a Lutheran Fourth Day movement comparable to Roman Catholic Cursillo but autonomous from any church body. In regards to recent actions by the ELCA, Via de Cristo maintains that we do not, as a matter of policy, endorse, denounce or pass judgment on actions by any church body. This includes the recent action taken by the E.L.C.A. pertaining to human sexuality / homosexuality. We believe strongly that taking any formal stance would be contrary to our purpose.

We do not take any official stances on the actions of any organized church body - we are not a church, a church within the church, nor a Para-church organization. As a simple movement within the church, our priorities remain on teaching the gospel of grace, assisting participants to influence their environments with the gospel, and encouraging a renewed personal relationship with our Lord and Savior, Jesus Christ. Further information is available at the National Lutheran Via de Cristo website, National Lutheran Secretariat of Via de Cristo (NLS)

What happens on a Via de Cristo weekend?

A Via de Cristo weekend is three days in length, beginning on Thursday evening and ending the following Sunday evening. The participants live, study, worship and commune together daily.

Fourteen talks are given, nine by lay people and five by clergy. Following each talk, small round table discussions focus on the main points of the talk and a poster is drawn. The talks, in an overlapping fashion, present the Christian life, based on the person and teachings of Jesus Christ. The titles of these talks indicate their content:

Via de Cristo gives those attending a living understanding of basic Christian truths. There is music and singing, food and fellowship, a time for laughter and for prayer.

What happens after the weekend?

Who should attend a Via de Cristo weekend?

Keep an open mind and heart in making your decision to attend Via de Cristo. Many of those who have attended also wondered whether they should go. Now that they have attended, they want to share this wonderful gift from God. Please understand that their experience attending Via de Cristo was unique, and all the conversations in the world will not become a substitute for your weekend. You need to experience a weekend yourself to obtain its full and life enriching value.